The “Born from Knowledge” event, held on the 18th of October in Coimbra, was the venue for the public announcement of two new BfK initiatives: BfK Rise and BfK Transfer. The first is an acceleration of science and technology programme and the second aims to stimulate a support network to the technology transfer offices of Higher Education Institutions.

At the session, in addition to the balance of the last two years with winners’ testimonies from the different initiatives, partnerships were also formalised with several Higher Education Institutions, and other entities that have been associated with BfK, and a sample of BfK 2017 projects was carried out.

Born from Knowledge 2017 winners give positive feedback on the Programme

The event featured testimonies from some of the winners of the initiatives carried out in 2017: Inês Almeida and Susana Santos, representing MyRNA Diagnostics (project which won first place in the BfK Ideas contest), and Rui Nunes, from EntoGreen (distinguished with a BfK Award under the AIS 2017 Startup Showcase award).

In a conversation chaired by Katiuska Cruz, responsible for Born from Knowledge, speakers were unanimous in highlighting the importance of BfK to propel the ground-breaking science and technology-based projects and introduce them to the market. “The programme is extremely useful for sharing experiences among several participating teams, for the problems we face and also for the creation of contacts which arise from it, which is fundamental for us to be able to move forward with the project”, said Susana Santos.

The “Born from Knowledge” event was the formalization stage of a set of partnerships with several Higher Education Institutions and other entities that have been associated with this programme. 10 partnerships in total were formalised under the BfK Ideas and BfK Awards* initiatives.

The BfK Awards were associated with Portugal Foods, represented by Deolinda Silva, Altice Labs represented by Alcino Lavrador and Mermaid Investments represented by Diogo Bastos. This initiative intends to continue to reward the best scientific and technology-based ideas, projects and companies within the scope of national innovation awards and contests promoted by the partner entities.

Through the formalisation of these partnerships, Born from Knowledge aims to create synergies among the protocol entities to promote and value the scientific knowledge “made in Portugal”.*

*The BfK Awards is co-financed by the European Union through the European Regional Development Fund, under the Operational Programme for Competitiveness and Internationalisation (COMPETE 2020) of Portugal 2020. 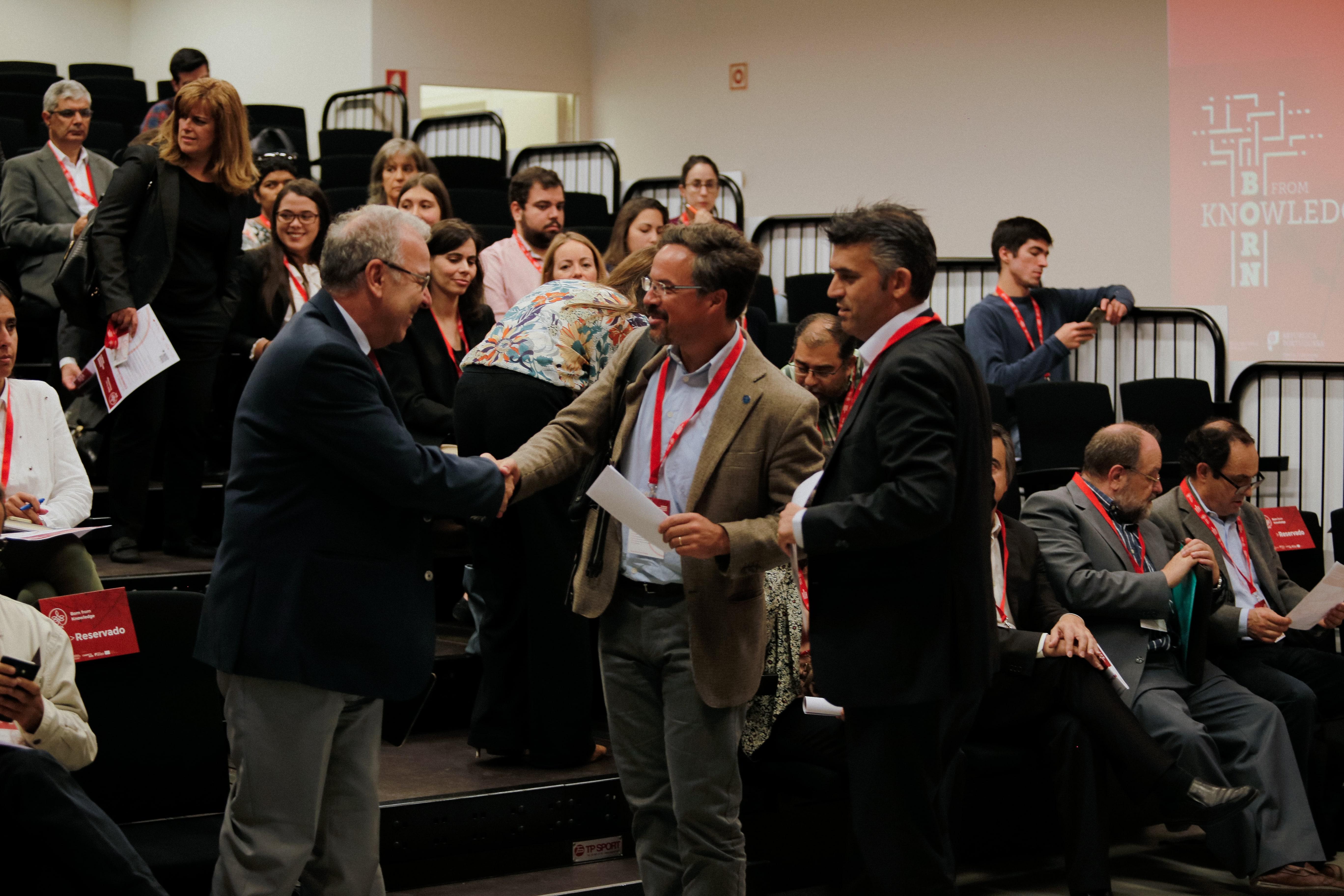 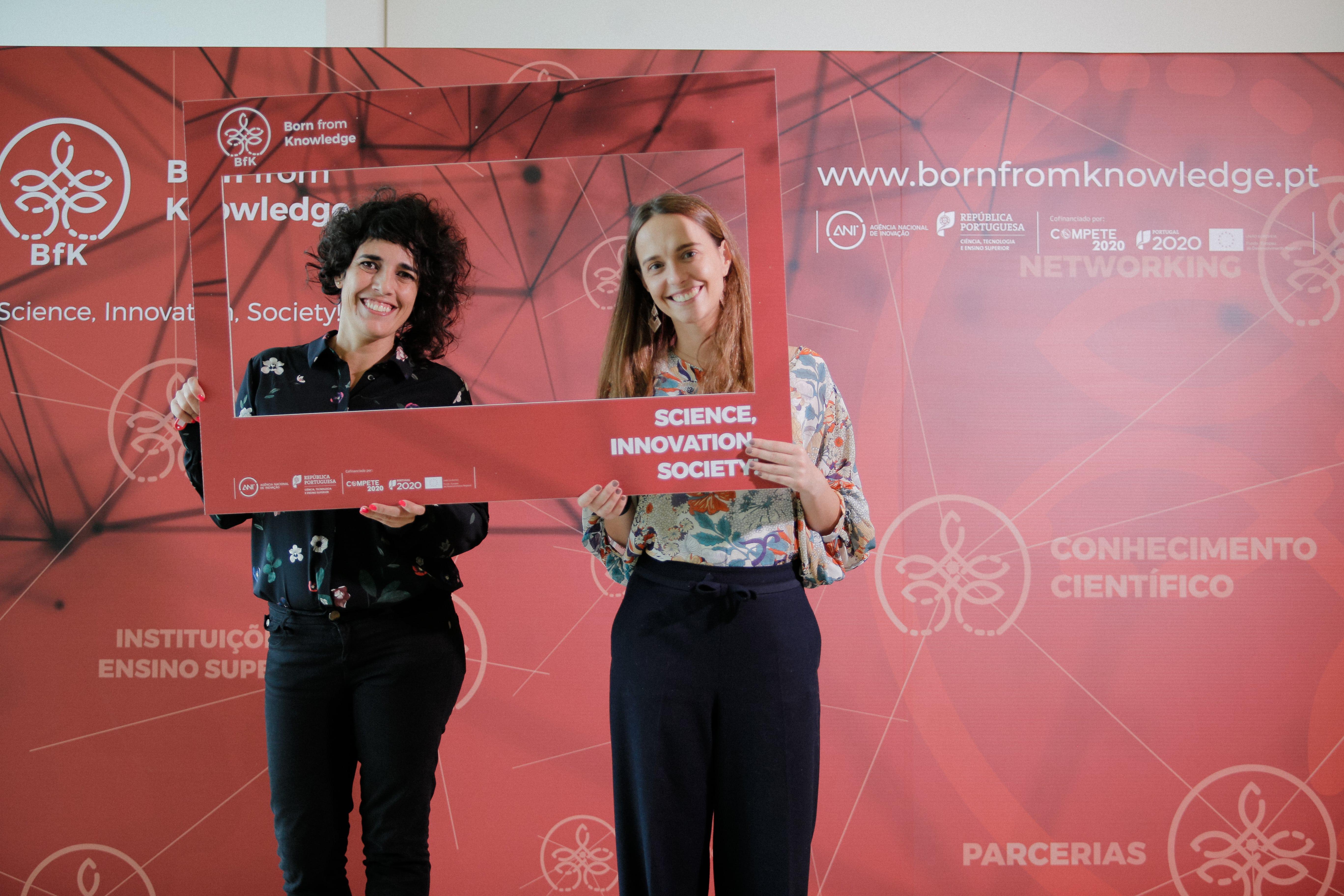 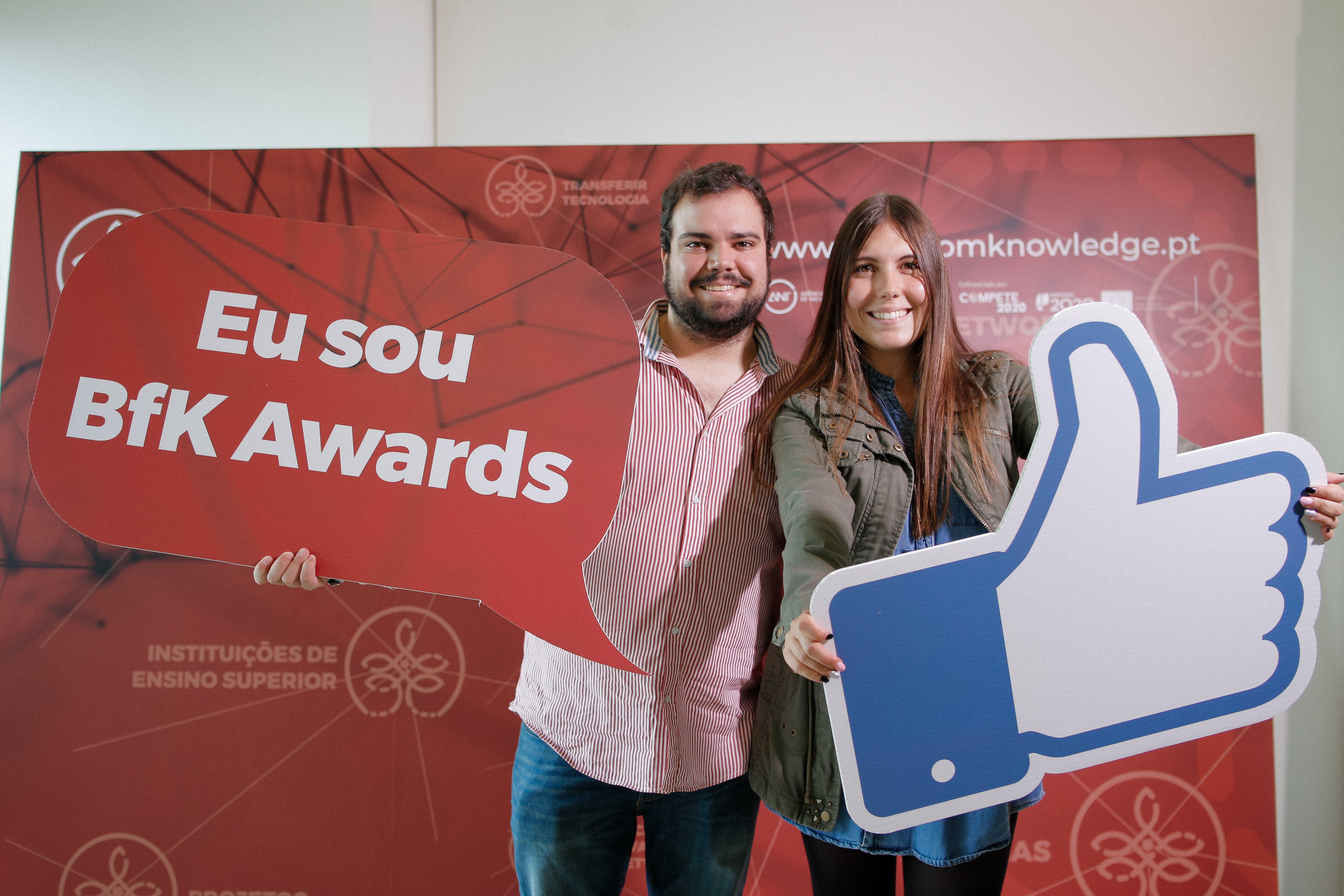 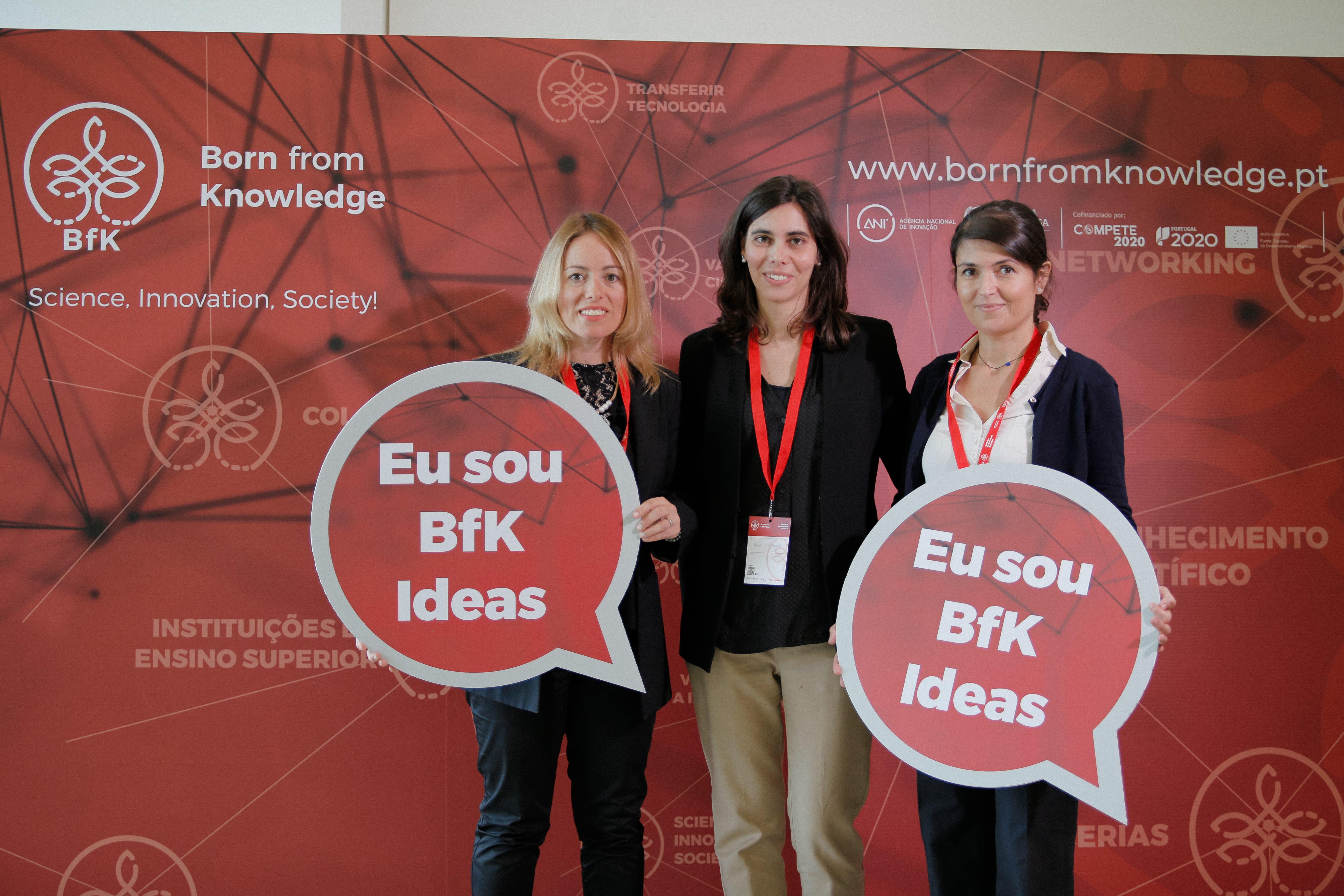 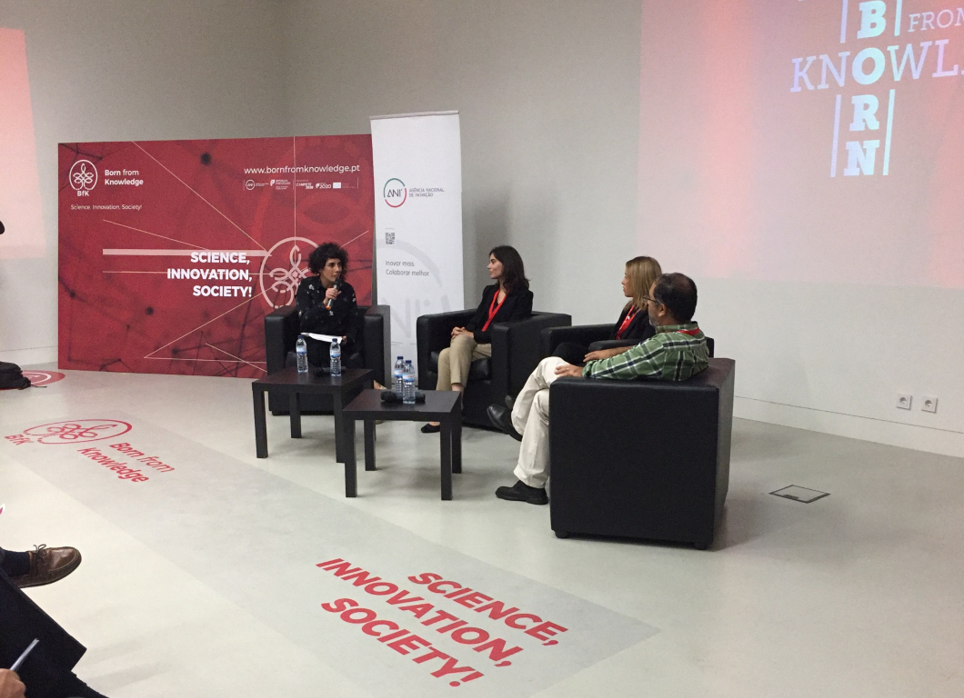 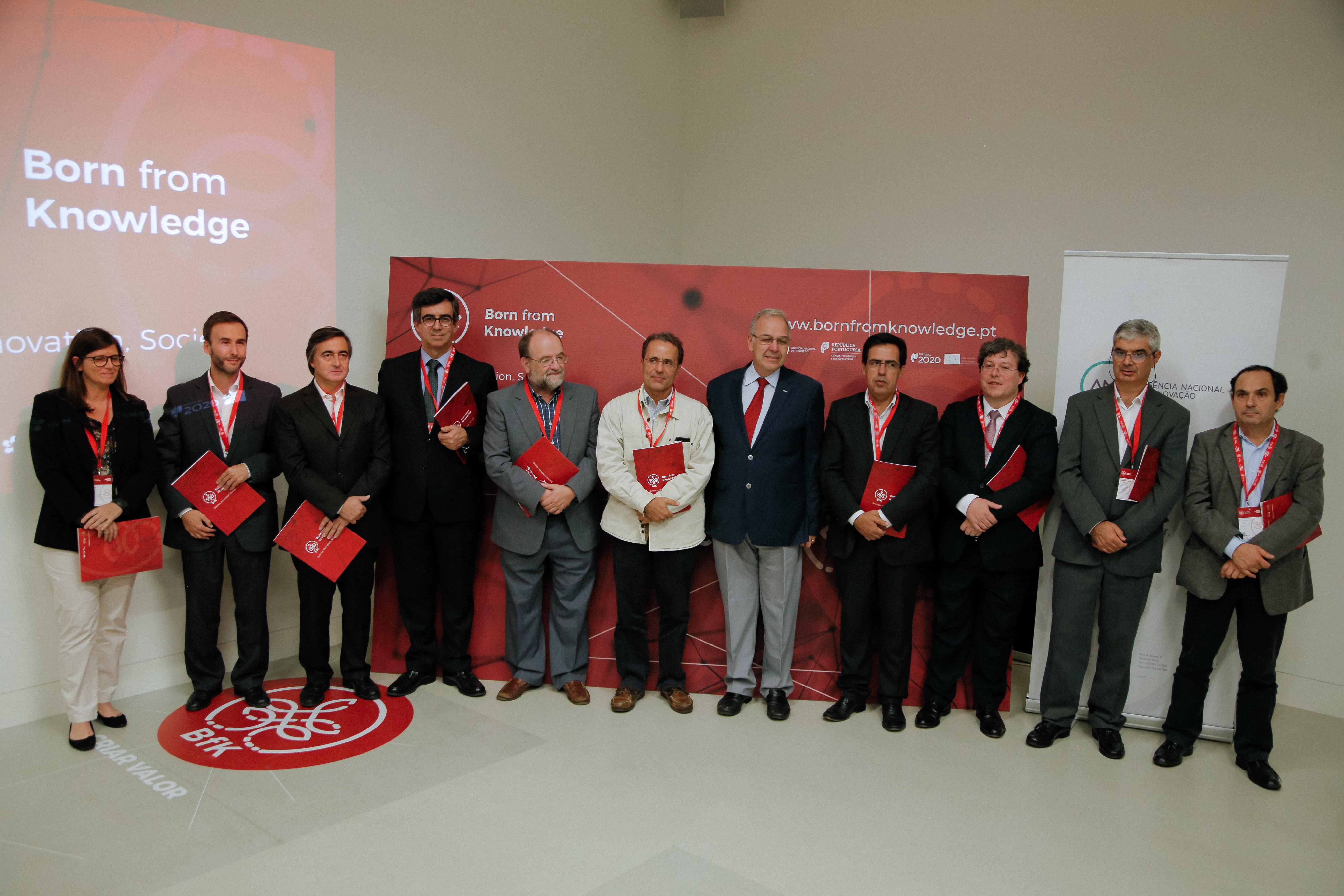 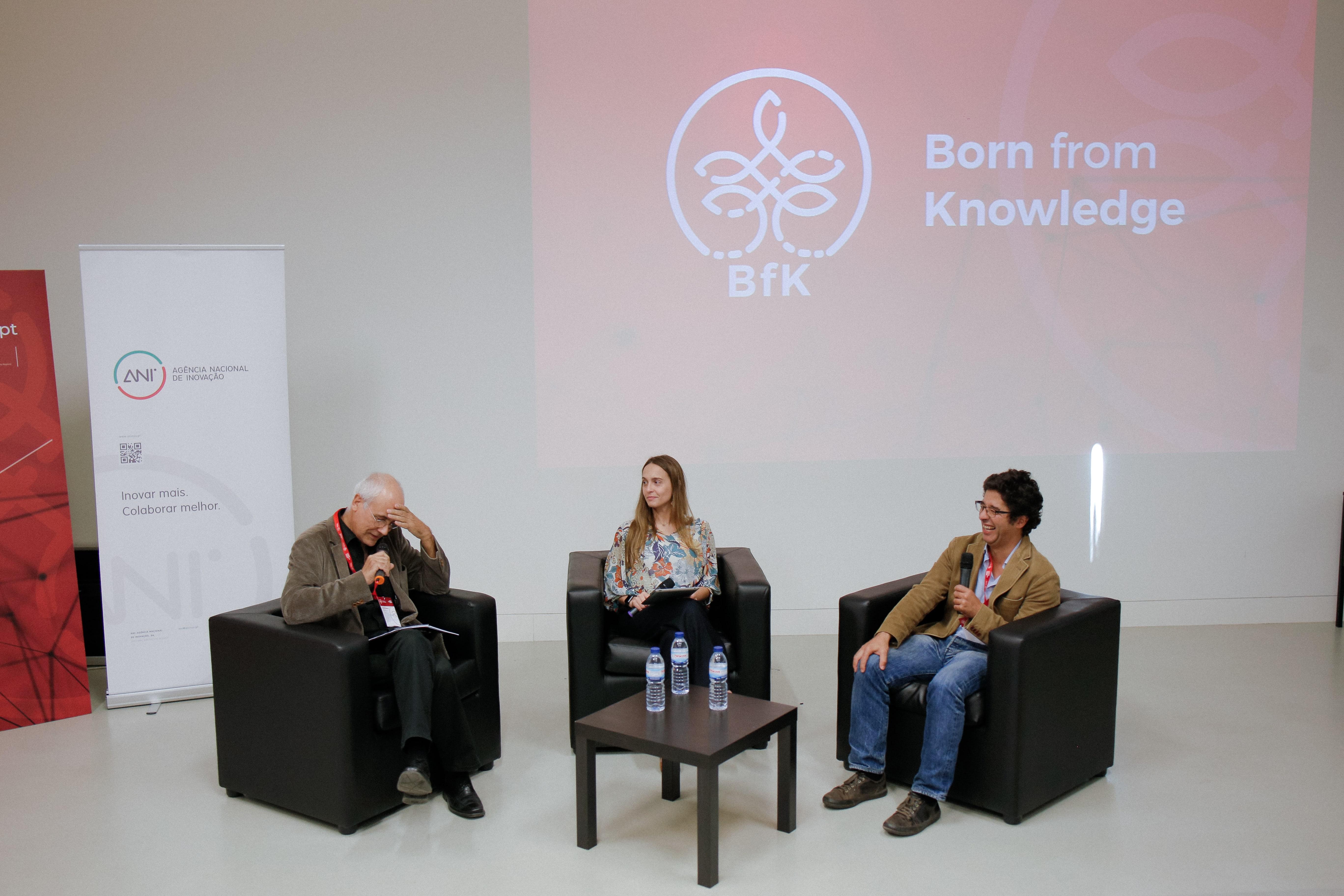 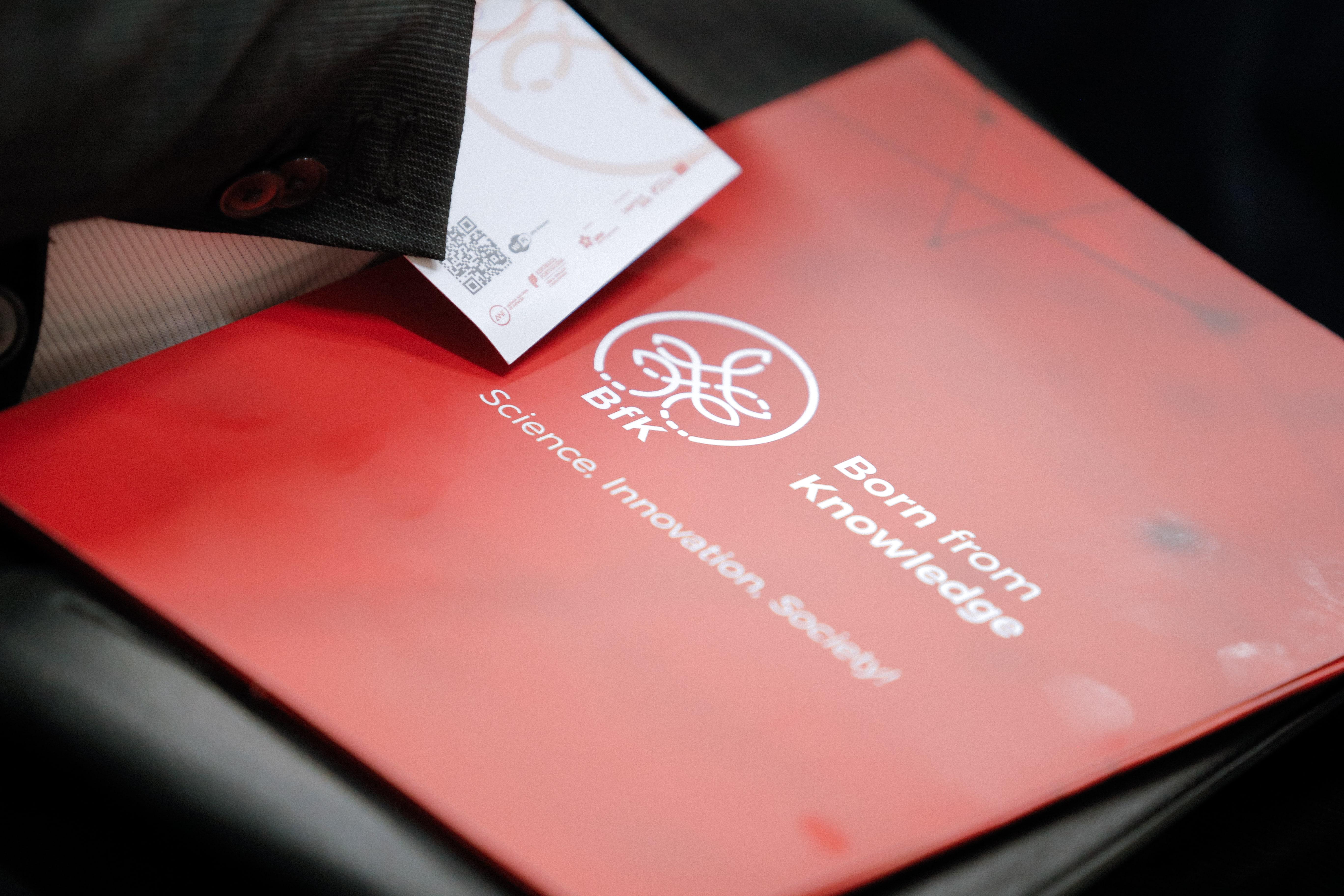 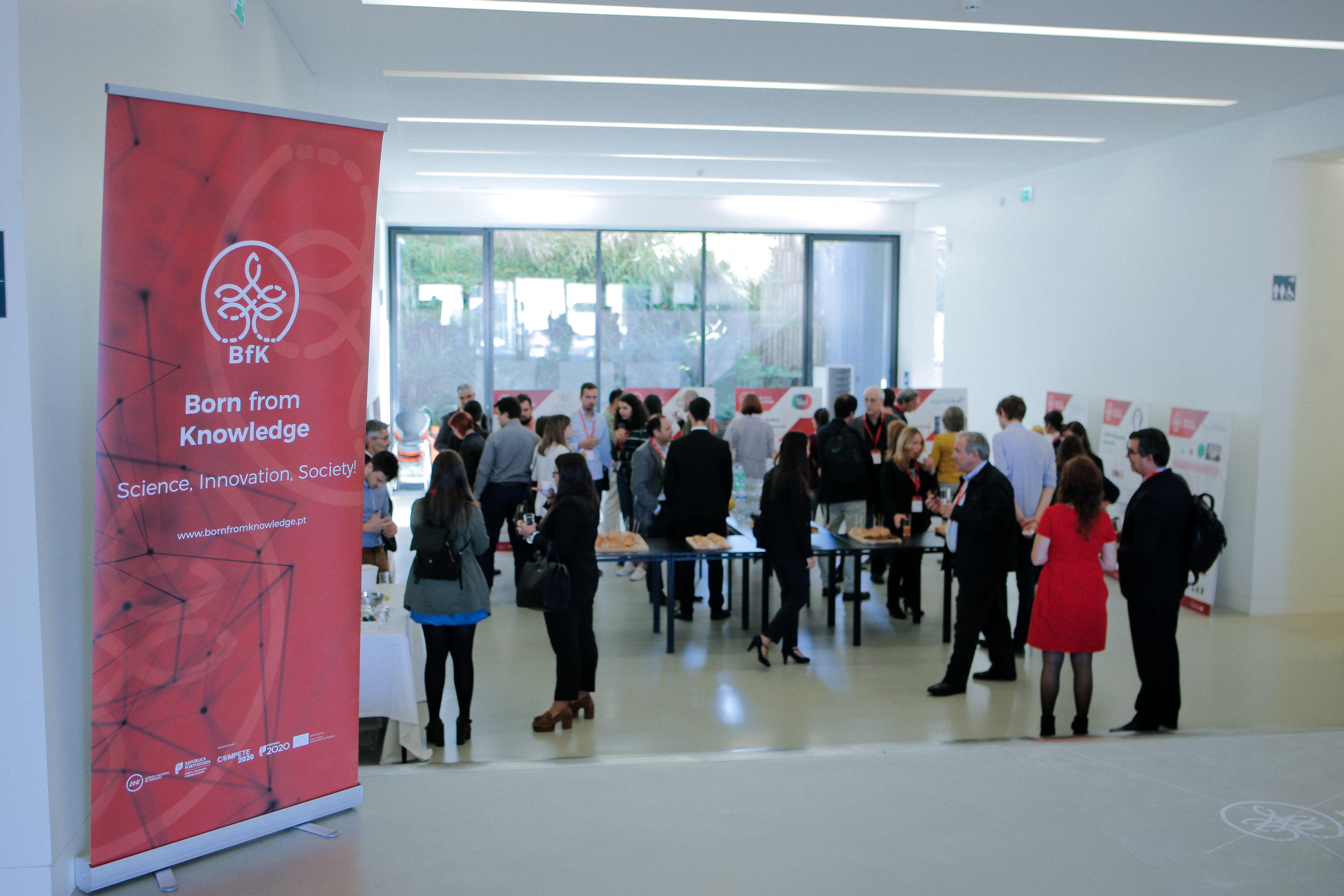 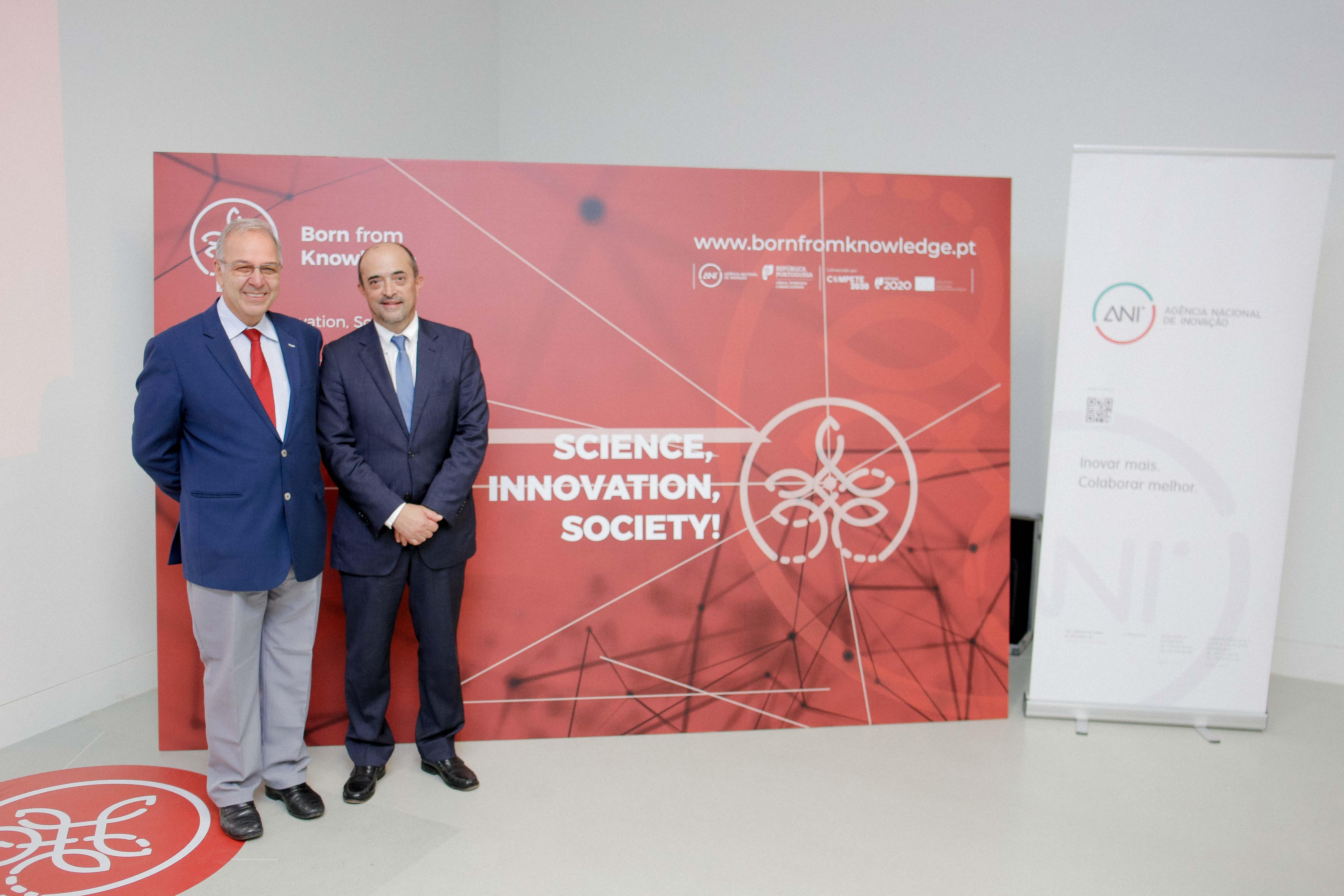 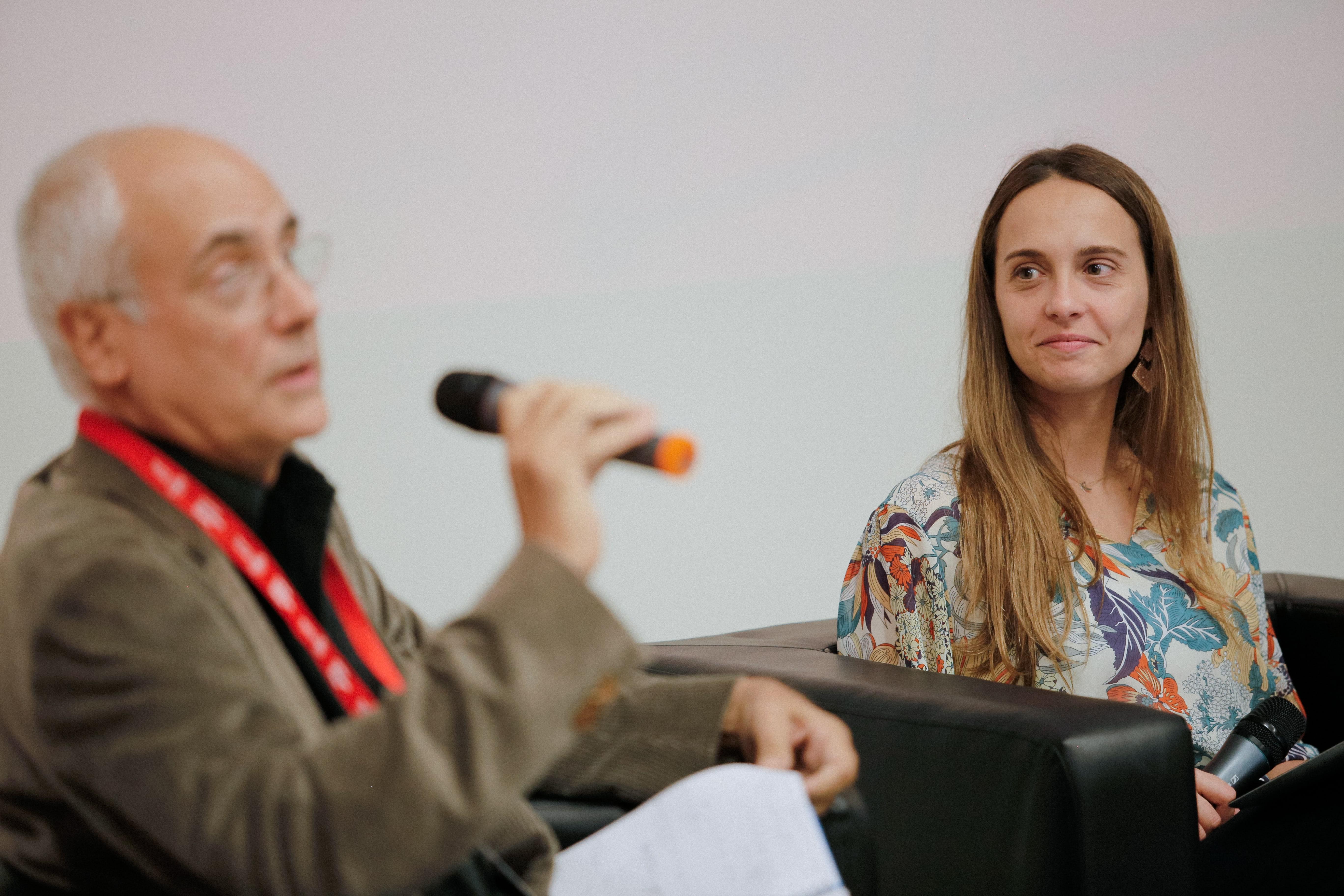 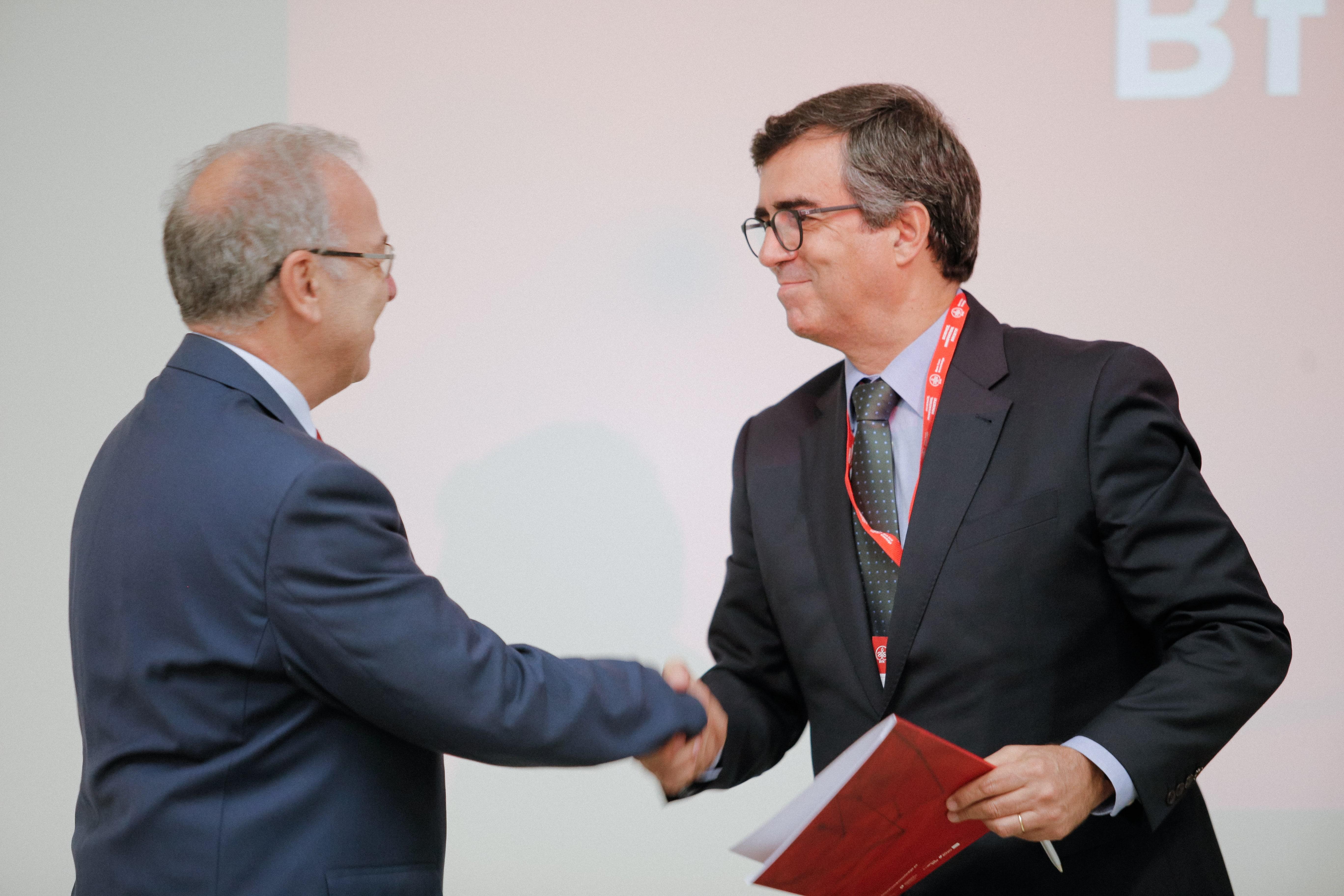 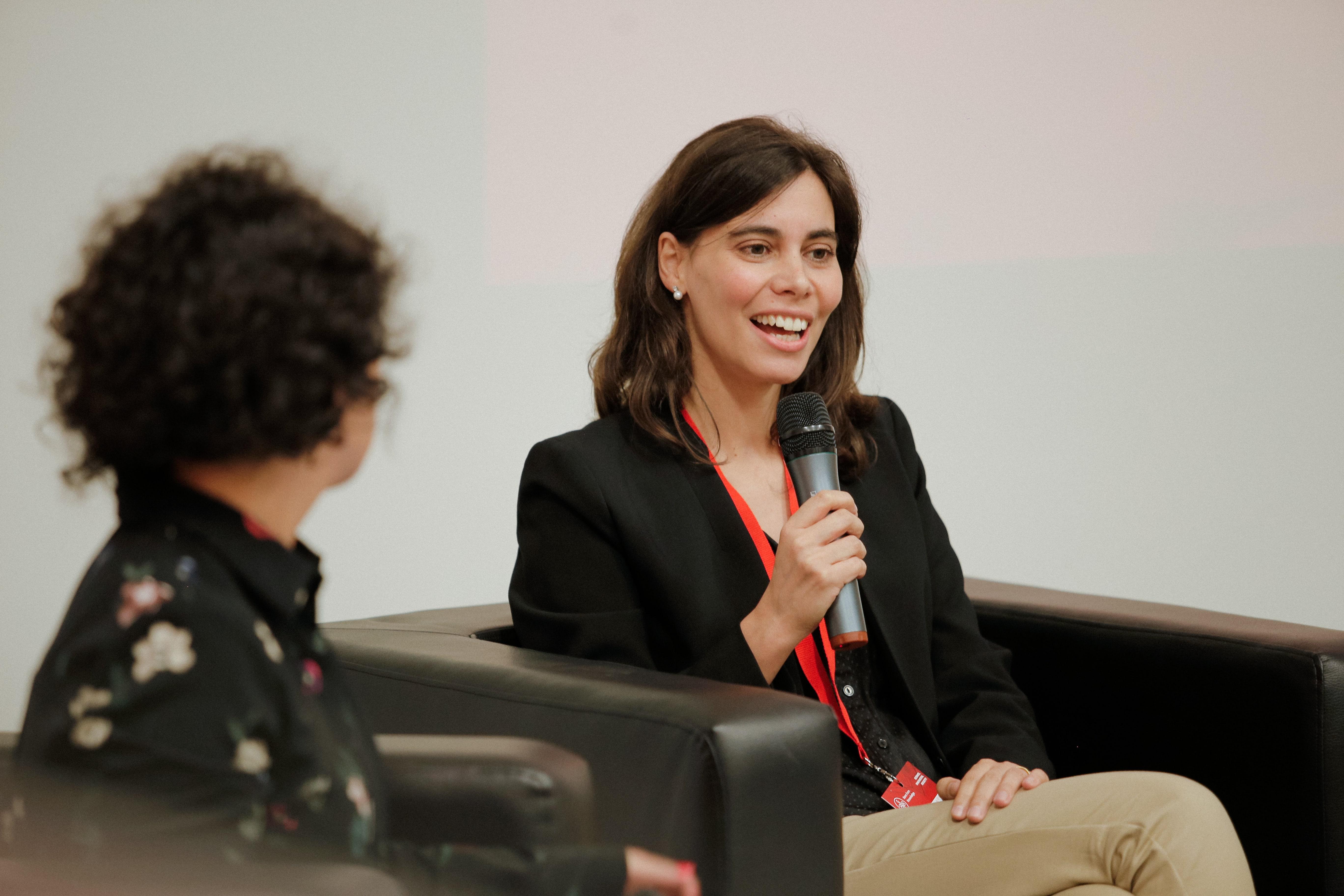 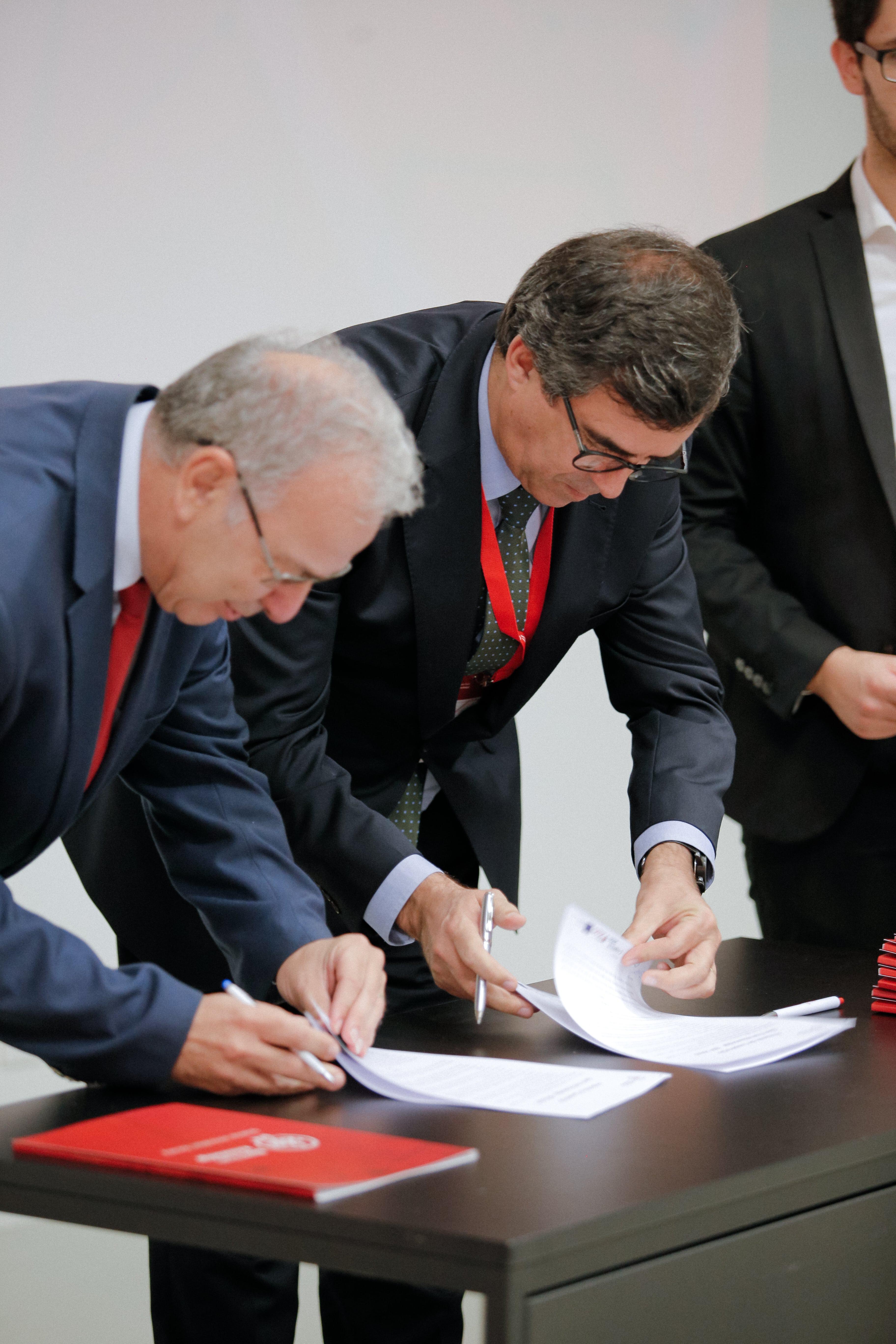