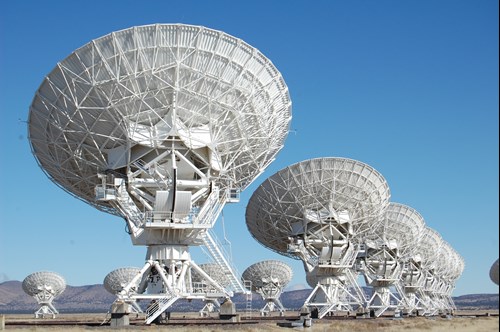 The agreement establishing the Square Kilometre Array Observatory (SKAO), a new international Observatory, was recently approved by the Portuguese Parliament. Portugal, which had signed the Convention on March 12, 2019, is now officially part of the group of founding member countries of SKAO.

Despite the success of the Portuguese legislative ratification process, it is still necessary that the United Kingdom, 3rd host country of the organization and headquarters of SKAO Global, conclude the same procedure, so that the Observatory starts operating as early as 2021.

So far, there is already a strong Portuguese involvement in the project through the inclusion of scientists, engineers and the Portuguese industry in the design and scientific development of the Observatory. When finalized, the Portuguese Space Agency - Portugal Space, which acts on behalf of the Portuguese Government to promote the country in the international space market, will be the national representative in SKOA.

The Portuguese participation in the Square Kilometre Array Observatory stimulates Research & Development in astronomy and reinforces scientific cooperation at a global level. It is also a great opportunity to promote national business and technological development.