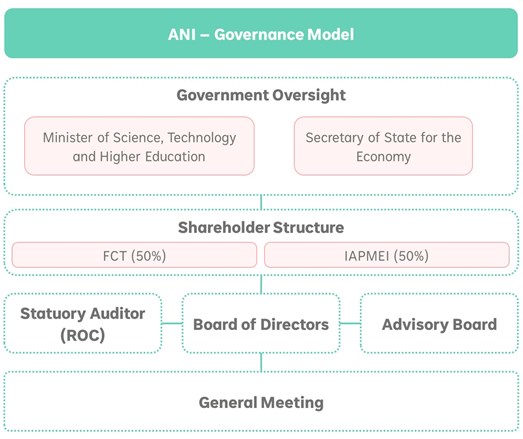 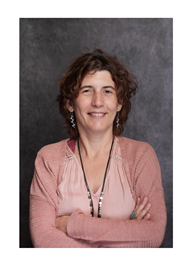 Her research focuses on commercialization processes and on the adoption of new technologies, as well as on the role of human capital in those processes, and her work has been featured in publications such as Research Policy, Small Business Economics and Technological Forecasting and Social Change. She was a co-coordinator for the master’s in engineering and Management of Innovation and Entrepreneurship and for the PhD program in Engineering and Public Policy.

She is a member of the scientific board of the Carnegie Mellon Portugal international partnership since 2014 and has been the scientific coordinator for CEiiA since 2018.

She was an advisor for the Minister of Economics and Innovation in 2016. Between 2013 and 2015, she was a researcher at the IN+, taking part in the IRGC international network, as well as a visiting professor at IST. Between 2010 and 2012, she was a vice-director at the Portuguese General Directorate for Statistics on Education and Science. In 2009 and 2010, she was an advisor for the Secretary of State of Science, Technology and Higher Education. 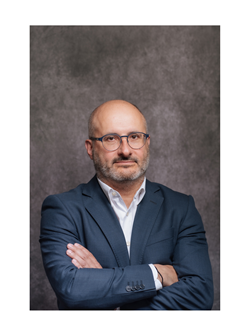 From July 2025 to September 2018, he was the Program Manager of I&D between the University of Minho and BOSCH Car Multimedia S.A., called the Innovative Car HMI, with a 56,7 M€ investment.

In the period between November 2005 and January 2014, he was CEO of the CGD - Center for Computer Graphics (www.ccg.pt), Institute of Applied Research between University and Industry in the Information Technology and Communication areas.

He was a member of the Administrative Board of the international network GraphicsMedia.Net, with headquarters in Kaiserslautern.

His research interests lie in the I&D Collaboration between University and Industry areas, in Technological Innovation and creation, as well as knowledge exchange. He is the author of several peer-reviewed communications and publications. 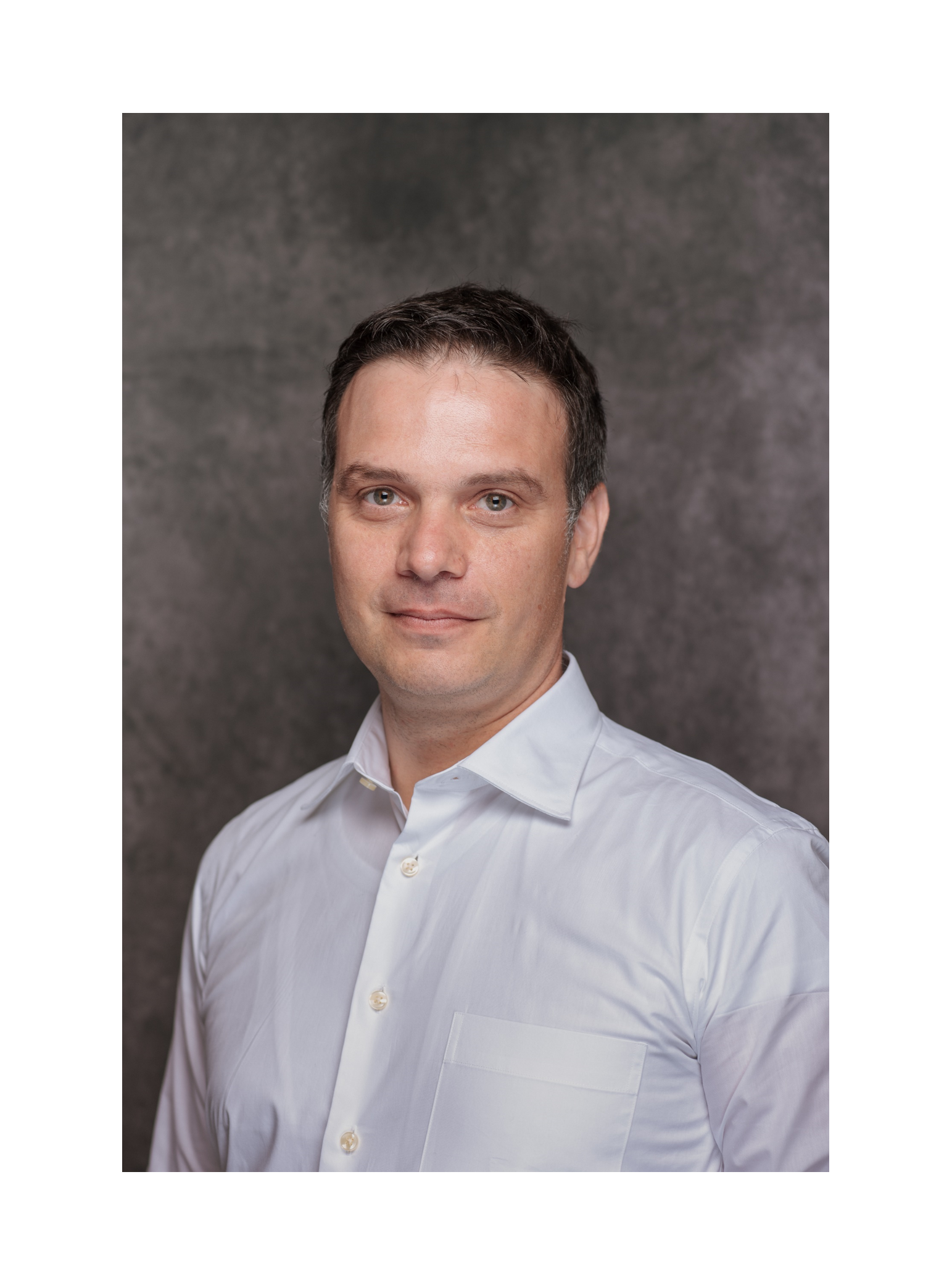 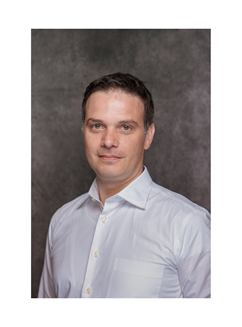 João Mendes Borga graduated in Food Technology and Safety from Nova UniversityLisbon, in 2005, and is also a Master in Management and Business Administration from the University of Manchester, an MBA he finished in 2013 and after which he had the opportunity of engaging in a technology transfer by launching Spinn-offs in the British market.

He returned to Portugal during the peak of the crises period, motivated by the civic public service duty, and joined the Startup Lisbon team before launching the Center for Innovation Companies in Castelo Branco, which he managed for 3 years.

In 2016, he was nominated as the head for the Portuguese Nacional Incubator Network, an initiative that coordinates the efforts of 165 institutions that support about 2100 Startups, and was also a founding member of Startup Portugal, where he took on Chief Executive Officer duties, under the support initiatives to new entrepreneurship and implementation and monitoring projects of the national entrepreneurship strategy.

Francisco Sá has been chairman of IAPMEI since February 2021.

He became a part of IAPMEI in 1984, where he held several functions, having been an advisor for the Board of Entrepreneurship and Innovation between 2015 and 2017.

With a long professional career tied to the top management of several organizations, Francisco Sá has been accompanying the transformation of the industrial fabric, namely regarding the entrepreneurial initiative, which has led to a profound transformation in the support policies.

He believes that Portugal has an excellent opportunity to position itself in technological areas nowadays and must do everything in its reach to enter the frontline of the digital revolution.

She occupied several positions related to academic and scientific administration and coordination in entities pertaining to Universities, Polytechnic Institutes and Research Institutions. From 2007 to 2011, she was Vice-chancellor of the Technical University of Lisbon, and from 2011 to 2012 she served as the Dean of the same University. From 1989 to 1992, she was Pro-Rector of the University of Algarve and president of the Founding Committee of the Aquatic Resources Science and Technology Unit of UAlg. She was also president of the Founding Committee for the Escola Superior de Tecnologia of the Instituto Politécnico de Faro and president of the Instituto Superior de Agronomia’s Scientific Council. From 2008 to 2010, she also presided over the AMONET Association (the Portuguese Association of Female Scientists).

Her field of research has been forestry and forest-based products, including bioenergy and biorefineries, from an integrated and multidisciplinary standpoint. Her academic guidance activity encompasses 30 doctoral theses, several post-doctoral programs and a large number of master's degree theses.

She is the author of over 300 international scientific publications and two international patents, one of which was a finalist for the European Patent Inventor Award 2013. She has experience in coordinating cooperative, multidisciplinary and multi-institutional research and projects development in 8 European projects and 20 national projects. She has received several scientific and academic accolades, namely the ULisboa/Santander Scientific Award (2016), ISA 100 year Merit and Distinction Award (2011), UTL/Santander Scientific Award(2008), Académie Amorim Award (2008), EID Transfer (2008) and Entrepreneurial Creativity Award (2008) from the UTL, and the FCT Award of Excellence (2006).

She assumed the Presidency of the FCT in April of 2019. She had previously carried out the role of Vice-president, and was also a coordinator of the Thematic Agenda for Research and Innovation on the subjects of Food and Agriculture, Forests and Biodiversity. She also collaborated with the FCT as a surveyor for several tenders. She had also several times been a project surveyor for the European Commission, the National Agency of Innovation and the National Institute of Agricultural and Veterinary Research. She was born in Coimbra, in the year 1949.