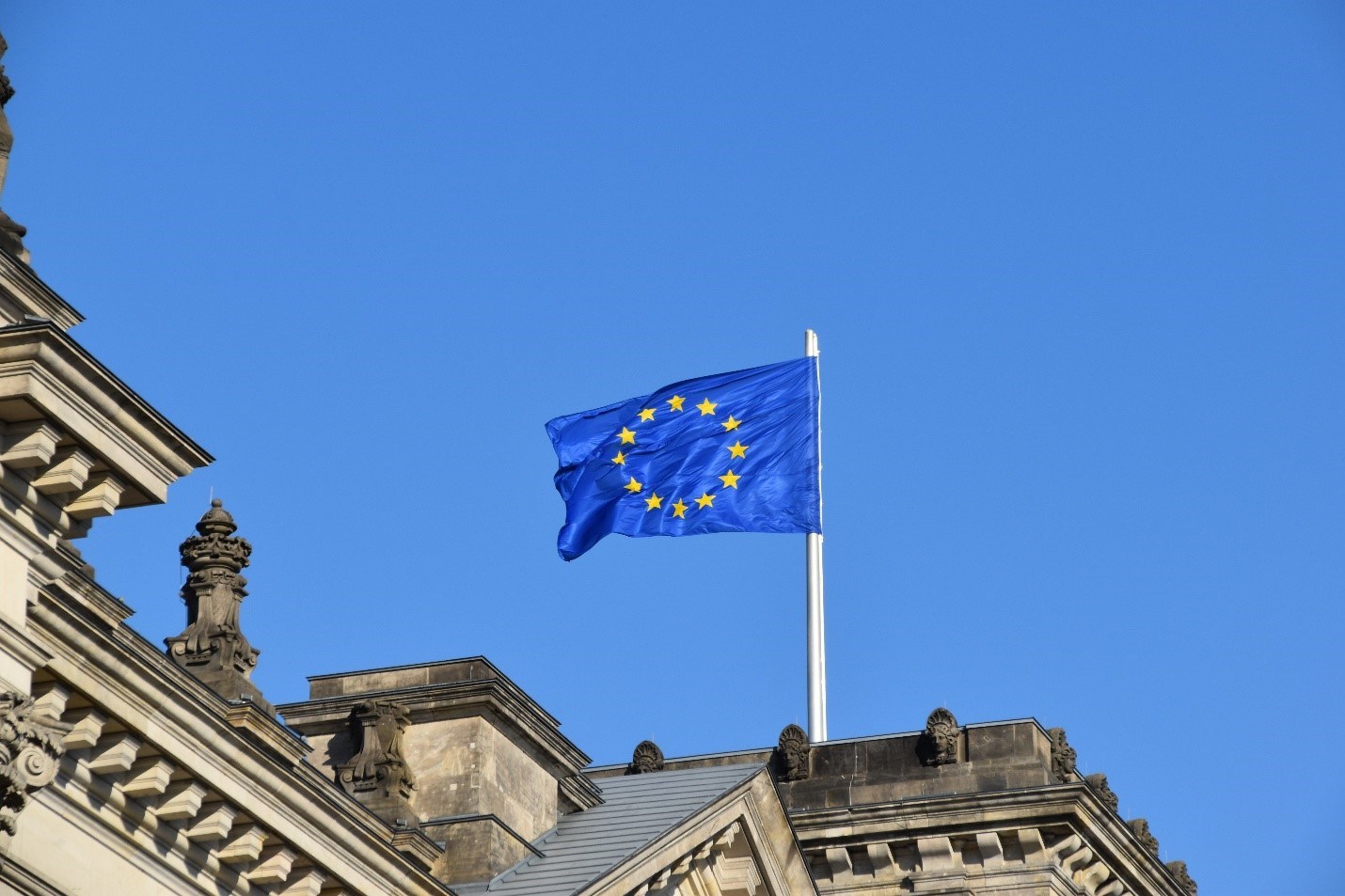 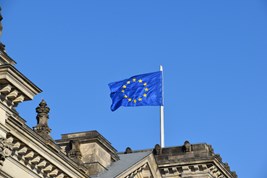 The European Commission opened the call to select the experts who will join the new Boards of the five Horizon Europe Missions. Those interested can apply until February 2nd at 4 p.m. (Lisbon time).

The new members of the Mission Boards will replace the previous ones, who were in charge of the Missions until December 2021, and will focus on promoting the Missions to citizens and advising on their implementation.

The call is addressed to independent experts with vast experience in their area of expertise, namely in the implementation of large scale initiatives, support to public authorities and citizens, and initiatives combining public and/or private funding. Each Board shall have a balance in profiles, with members from various fields, such as business, public administration, science, culture, mobilisation of citizens and civil society organisations, both in Europe and globally. Each Mission will include up to 15 independent experts in its Board.

Horizon Europe Missions are a novelty in the European Commission's Framework Programme for Research and Innovation, and intend to tackle and find answers to some of today's greatest challenges. Its recently published work programme will finance research and innovation actions that will support the missions' implementation phase.

Find out more about this call here.